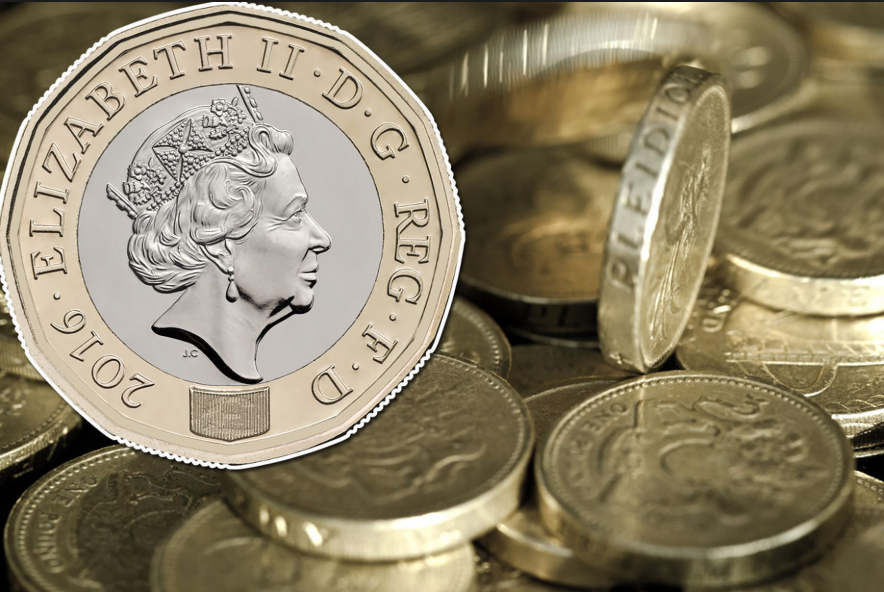 The biggest mover last night rallying to a fresh 5 WEEK HIGH after Barnier has alluded to the fact that a Brexit deal will be achievable sooner rather than later, underpinning a demand GBP. The comments raise the prospect of the Withdrawal Agreement being signed by November. There were concerns that a deal being reached before Brexit day in March 2019 was becoming increasingly allusive owing to entrenched differences on both sides of the negotiating table. The anxiety over such a ‘cliff edge’ Brexit materialising had weighed heavily on GBP through much of the April-August period and delivered multi-month lows against both the Euro and Dollar. Any progress that suggests an earlier agreement presents upside for the pound.

Whilst 1FX doesn’t have a crystal ball we suggest doing something here as a comment suggesting anything to the contrary will cause any gains we’ve seen diminish. Please get in contact to discuss further