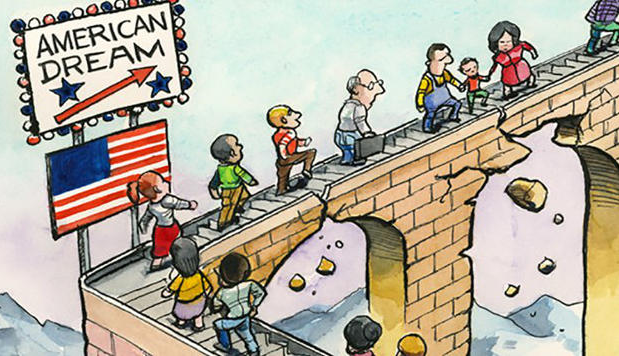 Big afternoon for the US today, looking forward to an afternoon of data rather than twitter quotes!

Other than Boris Johnson getting divorced there is nothing to report from this end. I’m sure you’re getting bored of us rattling on about Brexit; rest assured it will be business as usual on Monday morning!

Buyers are starting to slowly drip feed investments back into the Eurozone. The EUR has struggled against the USD of late, but could be about to turn higher. The reason why we’re are seeing a boost in sentiment is the possibility of a Brexit deal resolution for the UK, easing the uncertainty for German businesses working with UK companies. A balloon about to pop? I still think there is a lot of uncertainty in the Eurozone which isn’t making front page news. Italy and Greece being our main concern.

USD weakened yesterday against the basket of currencies as investors positioned themselves for this afternoons job report for August. We are expecting a good figure, as always!

USD also came under additional pressure as investors sought the yen and the Swiss France amid continuing uncertainties on the trade front. Trump could also impose levies on $200 billion more of Chinese imports next week. That would represent a significant ramp up of the trade war between the world’s two largest economies.

Any questions fire away. have a good weekend all