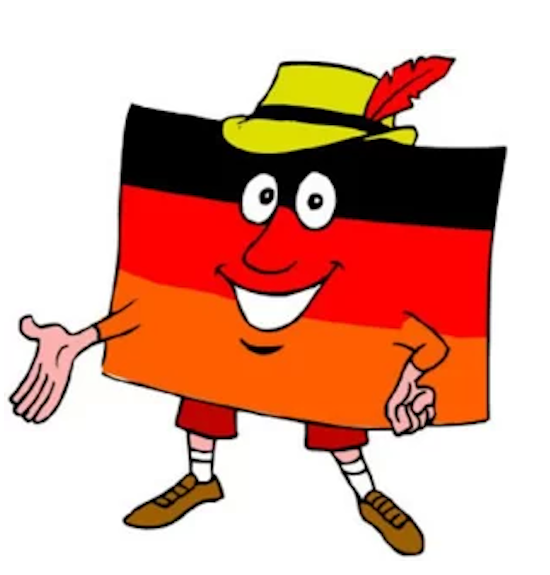 Well who would’ve thought it, the Germans have our back!

Finally a bit of unity. Merkel government said on Wednesday it is preparing for all Brexit scenarios, including a no-deal, after its cabinet approved a draft law on a transition phase for Britain after it leaves the EU next year. A German government spokeswoman, (Ulrike Demmer) made clear that the draft law on a transition phase, the result of an EU agreement from March, would only come into force if an exit deal was reached. “If we do not get to an agreement – a scenario we don’t want – there will not be a transition phase,” said Ulrike Demmer. “To be equipped for all events, preparations for the case of a no deal must also take place,” she said. Merkel also stated yesterday that the EU needed to negotiate with Britain to ensure continued good relations. Bloomberg also reported earlier yesterday that the German and British governments had abandoned key Brexit demands, potentially easing the path for a divorce deal. All a bit of a mess really upon digging a bit deeper! Only 0.2 percent of GBP gains held from yesterday’s spike.