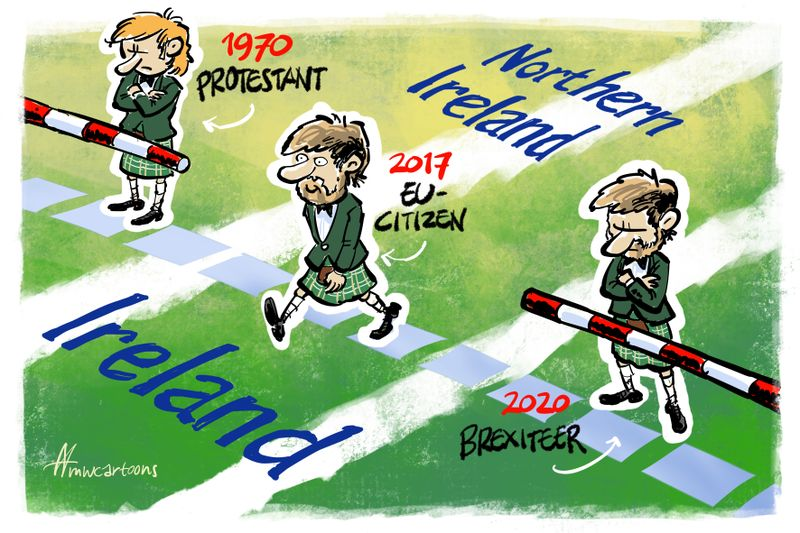 2nd largest protest took place this weekend, totalling 700,000 people who took to the streets of London in favour of remaining in the EU. I wonder how many of the people in attendance voted?! Joking aside this really had to have sparked an argument at 10 Downing Street, to the point whereby Ladbrokes stop taking bets momentarily on Theresa May leaving parliament by the end of the week!

The week doesn’t really kick off for the EUR until Thursday when the interest rate decision is released. We are not expecting any surprises here from a macroeconomic standpoint. However one key factor affecting the EU is the Irish border issue. How on earth the EU and Britain will come to a resolution on this matter is beyond us and is becoming a real sticking point in negotiations.

Steady flow of data has maintained the USD’s status as a safe haven. Slight uncertainty is looming in the air due to Trump causing an issue again with the Russians regarding their missile treaty. No real data this week so all eyes and ears will be focusing on this.

Have a good Monday!