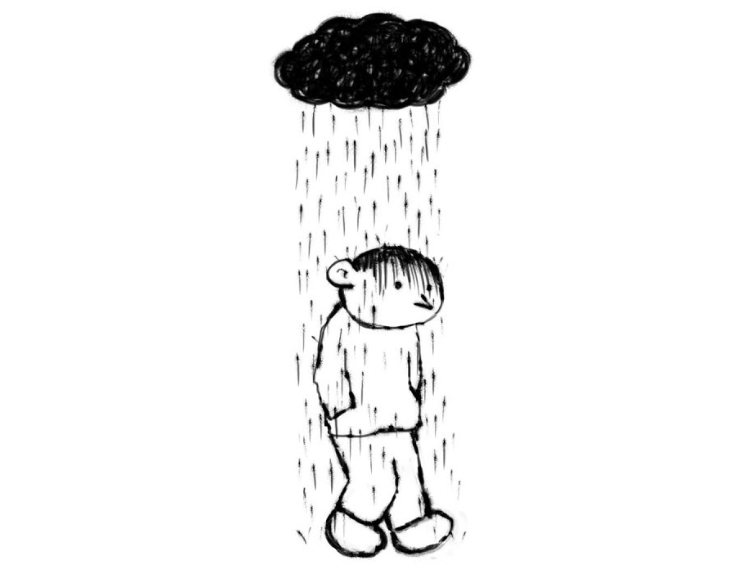 Going off-piste a little today and focusing on oil prices (as trump has been). Trump has urged OPEC (the Organisation of Petroleum Exporting Countries) to ramp up production levels in oil to prevent further price rises ahead of the mid-term elections in November. However traders are speculating the possibility of $100 a barrel before year-end. As a result energy prices in the UK have soared which will no doubt have an impact on our economy and thus GBP.

Finally some news other than Brexit! The European commission has decided to reject Italy’s 2019 budget and ask Rome to present a new document within 3 weeks. The commission will hold a news conference later on today to formally announce the decision.

Nothing new to report, Theresa May has been eerily quiet. Slight GBP strength this morning after the EU announced they will offer PM May a UK wide customers arrangement, but it will require a separate treaty. Watch this space as the week unfolds.