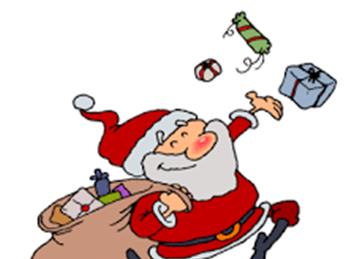 Bit early to talk about Christmas but it is certainly a talking point in the office today sorting out party venues. A potential Brexit agreement by the time we are tucking into our Turkey?

GBP rose half a percent yesterday after EU Brexit negotiator Barnier signalled progress on a deal with the UK over its withdrawal from the EU, as well as on the crucial Irish border question. Barnier said 80/85 percent of the withdrawal deal was agreed. He also said the EU wants to carry out Irish border checks after Brexit “in the least intrusive way possible.” The Irish border has been a key sticking point in Brexit talks.

We’ve gone a few days without talking about the USA which is nice! CPI figures out this afternoon which is due better than expected. However something to spoil the good mood is Hurricane Florida which will have a direct impact on retail sales etc.