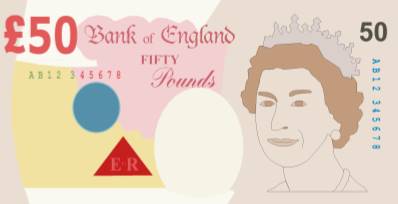 Breaking the mould a bit today, just focusing on GBP….

Not only are figures through the roof, the Brexit negotiations are doing really well.

ITV news reported late on Tuesday that the two sides had made progress in negotiations over an Irish border backstop, a key hurdle in reaching a Brexit deal. However we have been here before, but this GBP move might have a little further to run, especially against the Australian and New Zealand dollars. The Times newspaper also report that around 40 lawmakers from the Labour Party would be prepared to back a Brexit deal that Theresa May is trying to strike with the EU. Finally a bit of unison all round?!

Cherry on the cake – industrial and manufacturing figures were way better than expected.

Feel free to call for more information, have a good day.