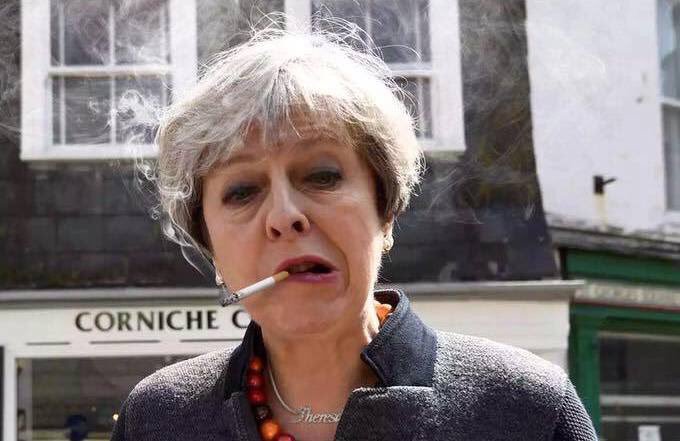 We promise to go back to the usual format tomorrow but there is too much going on in the UK to warrant worrying about the USD and EUR today.

It’s official, this a complete shambles! Without going into the minutiae as to why this is such a disaster as you only need to tune into any mainstream news channel and you can see there have been some major resignations this morning from Domonic Raab to Esther McVey. This brings the total under Theresa May’s leadership to 20 resignations. The transitional deal Theresa May has offered to us this morning is not fit for purpose and is completely dead in the water, to the stage where a no deal is a genuine option.

All this uncertainty has led to GBP dropping off a whopping 1 percent, with it set to move further should the vote of no confidence come to fruition. We will leave the talking to the politicians to do the talking today:

“Not even her Brexit secretary could stand over the deal”

“I have deep deep misgivings”

“We are locking ourselves into an arrangement from which we have no right to withdraw.”

“We will not accept a false choice between this bad deal and a no deal.”

“This is not the deal that country was promised.”

“As much as the PM hates it, the ‘People’s Vote’ is the only solution.”

Please get in contact, it is only set to get worse