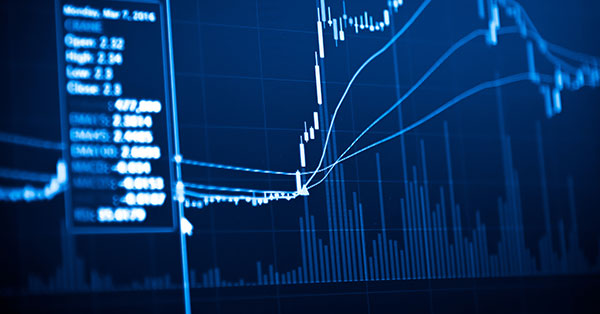 Every morning you’ll find an update on the website before your day kicks off giving you a concise synopsis as to what is going on within the markets of importance.

The week ahead has a plethora of data and news on the horizon to keep us all on our toes:

The UK has had a terrible time in the media this week, with the spotlight constantly on Theresa May’s Brexit plan. General UK sentiment wasn’t helped by the fact that the EU’s Brexit negotiator rejected key elements of Britain’s new trade proposal last week. Hopefully we see some good news this Thursday with the interest rate hike priced in at 81% in favour of a rise. A positive press conference is much needed afterwards.

Remaining very steady against GBP struggling to break the range we’ve been seeing over the past few weeks. All eyes will be on GDP, CPI and unemployment figures this Tuesday.

As above, negotiations with the UK appear to be going terribly last week, with the European Commission taking it upon themselves to tweet us what appears to be a frustrated message:

Equally an important week for USD with an interest rate decision looming on Wednesday and nonfarm payrolls due on Friday. Also Expect to see Trump in the news more than usual (if that is possible!) with only 100 days left until the midterm election. Expect USD’s run to continue following an exceptional GDP report and unemployment numbers.

Any questions or queries please do not hesitate in contacting us.