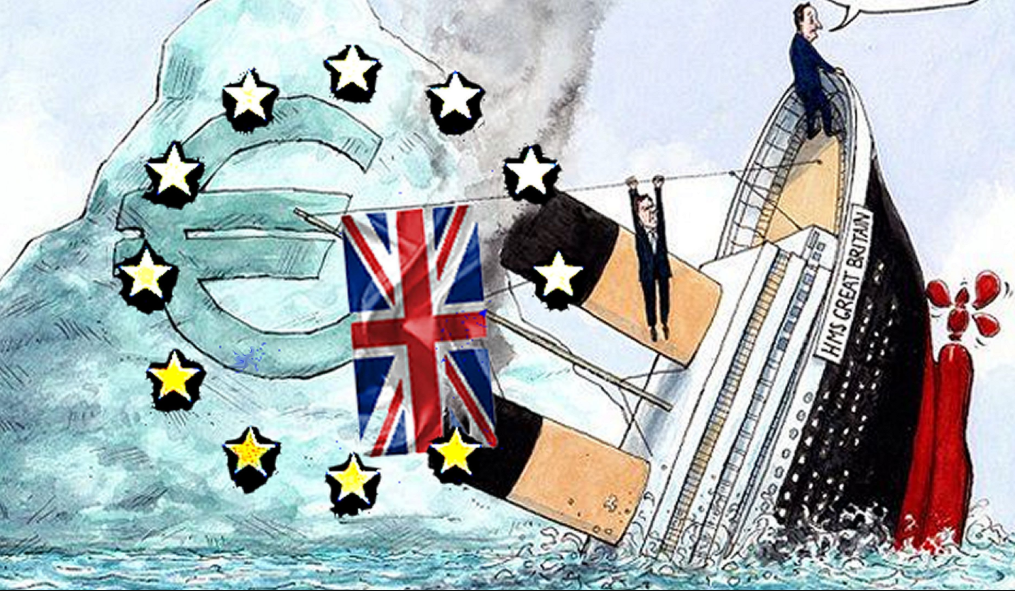 Fairly stable day in the markets yesterday with the majority of financiers waiting to see how the top tier data unfolds during the latter part of the week.

Nothing to report on a data front today however Hans Redeker (Global Head of FX Strategy at Morgan Stanley) has backed GBP to rocket in value this year despite “political uncertainty” as the currency is “hugely undervalued.” You can see the theory behind this statement when you take topical politics out of the picture and when the Brexit storm eventually calms, our new relationship with Europe could offer significant opportunity.

However lets not get ahead of ourselves as all eyes are still looking ahead to Thursdays long awaited interest rate decision. A rate hike from the BoE could give the pound a positive nudge however if rates hold we could easily see GBP/EUR fall to new multi month lows.

France have this morning put thousands of European investment funds at risk with their hard line stance against offering Britain a comprehensive trade deal which ensures the City of London can still do business with EU markets, according to a warning from UK officials. At a meeting in Brussels yesterday, British negotiators warned their EU counterparts that European firms would be put in danger if plans aren’t put in place to allow UK insurers and financial service companies to sell to European clients. This could put GBP and EUR equally at risk, leaving USD to lead the charge.

Consensus for GDP and unemployment figures out today is expected slightly worse than last quarters. Expect some volatility as a result.

Trading very flat at present awaiting for the plethora of data due on Wednesday, Thursday and Friday. Trump is currently preoccupied with immigration to directly impact the markets, but as mentioned this is due to change as the week unfold.

We must have Border Security, get rid of Chain, Lottery, Catch & Release Sanctuary Cities – go to Merit based Immigration. Protect ICE and Law Enforcement and, of course, keep building, but much faster, THE WALL!

Have a good day, any questions do not hesitate to contact us.