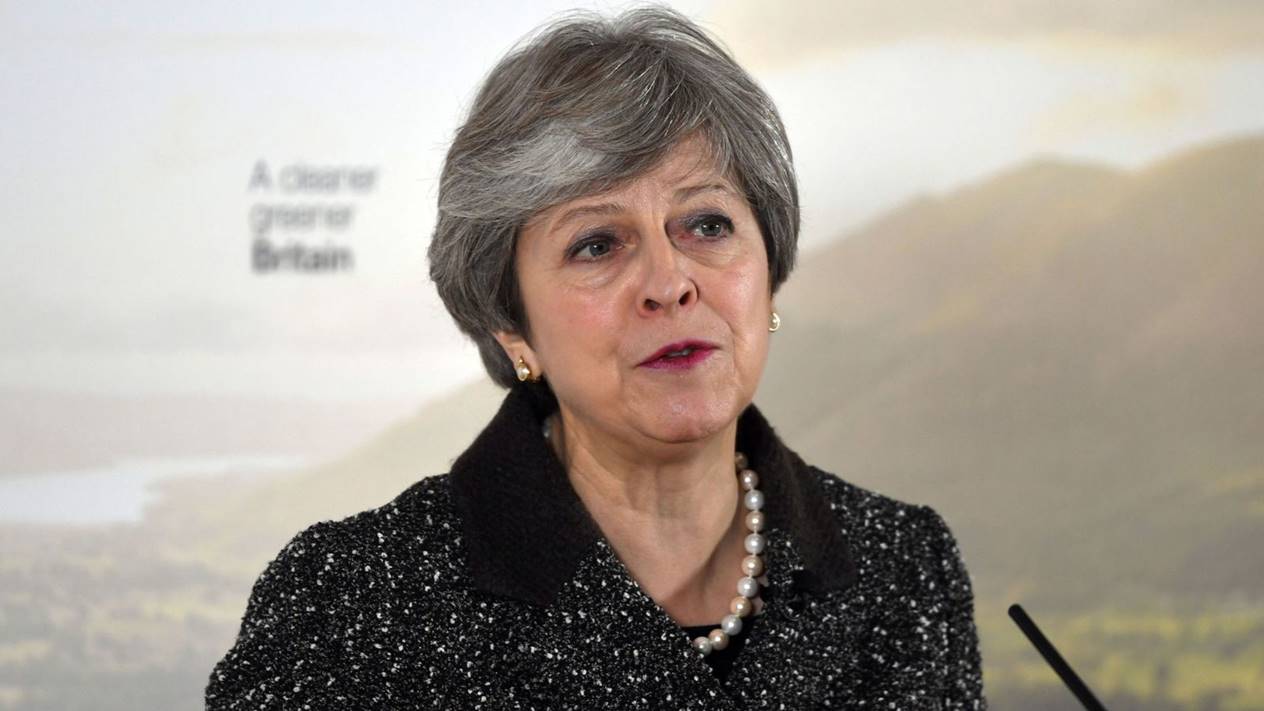 Well it has happened! The vote of no confidence has been triggered with at least 48 MP’s in total putting their vote forward, with the threshold finally reached last night.

What will happen during a no confidence vote?

As the no confidence vote is called, all serving Conservative MP’s will be able to cast a vote for/against the PM. For Theresa May to be ousted, a simple majority of 159 MP’s would be needed, whereby May would also be barred from standing in the leadership contest that follows. This is happening in secret tonight between the hours of 6pm-8pm tonight. A victory for PM May in a confidence vote would allow her to remain in office for a year unchallenged, however, there could be an increased risk that Theresa May decides to step down tonight if there were a significant number of no-confidence votes in light of her weakened position.

In the event that Theresa May is ousted, a Tory leadership race would take place with MP’s given the power to shortlist the final two candidates.

MOST LIKELY NEXT CONSERVATIVE LEADER, ACCORDING TO UK BOOKMAKERS

More as it comes today, expect GBP to be in for a tough time….