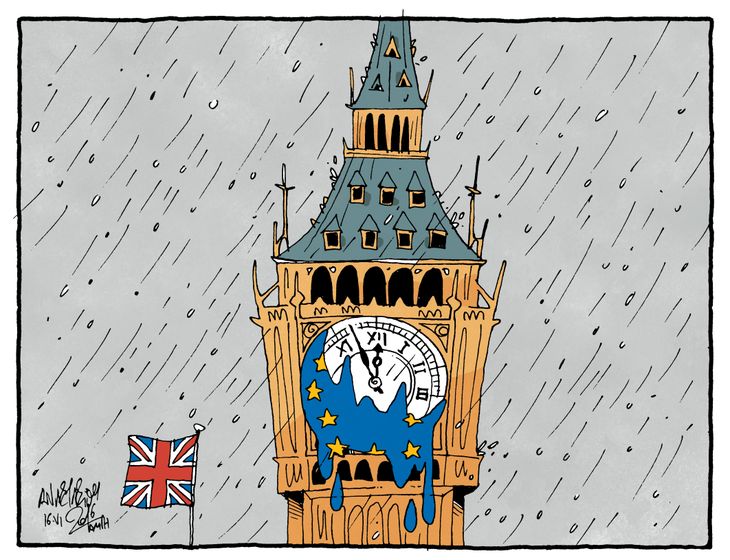 Tomorrow, assuming everything goes ahead as planned we find out the results of the “meaningful vote” some time after 7pm.

Now I’m sure you’ve all read your desired news publications and formed your own opinion on the matter. Today’s update isn’t about swaying your opinion regardless of whether you are in the Remain or Brexit camp. The government appears likely to lose the vote, with over 90 Conservative MPs allegedly opposed to it. That leaves May needing Labour votes to succeed. Very unlikely as the Labour leadership is adamant that it opposes the deal and wants a general election. Convincing up to 100 opposition members to rebel and vote with the Government is a practically impossible task!

So what could happen if Theresa May loses the vote tomorrow?

If you’re a GBP seller something needs to be done TODAY, feel free to drop us a call if you require a conversation.