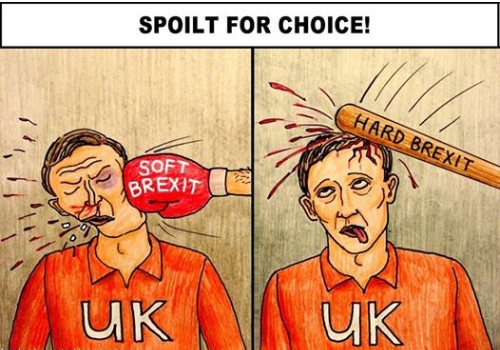 Holding nicely since the spike we saw on Wednesday afternoon. However Brexit minister Dominic Raab is due to meet Barnier in Brussels in an attempt to speed up their talks. Despite this week’s gains, sterling is set to register its fifth consecutive monthly loss. Despite Brexit talks hopes, investors were wary of buying GBP as underlying economic weaknesses remained. Lets see what Raab has to say for himself.

Bear with me, I’m going to talk about the Euro for a bit…it will make sense! The Euro headed for a third consecutive week of gains on Friday, but hopes for a rally were undermined by anxiety over an escalating trade conflict between the US and the EU. The Euro has strengthened in recent sessions as easing concerns about a global trade war dented the Dollar’s appeal as a safe-haven, and the European Central Bank heads towards ending its unconventional monetary policy. But Yesterday, Trump stated that the EU’s proposal to eliminate auto tariffs “is not good enough”. Now this is on Trumps radar, expect some volatility between EUR and USD.

As mentioned above, EUR has really kept out of trouble this week. Only time will tell for how long!

Have a good weekend all.