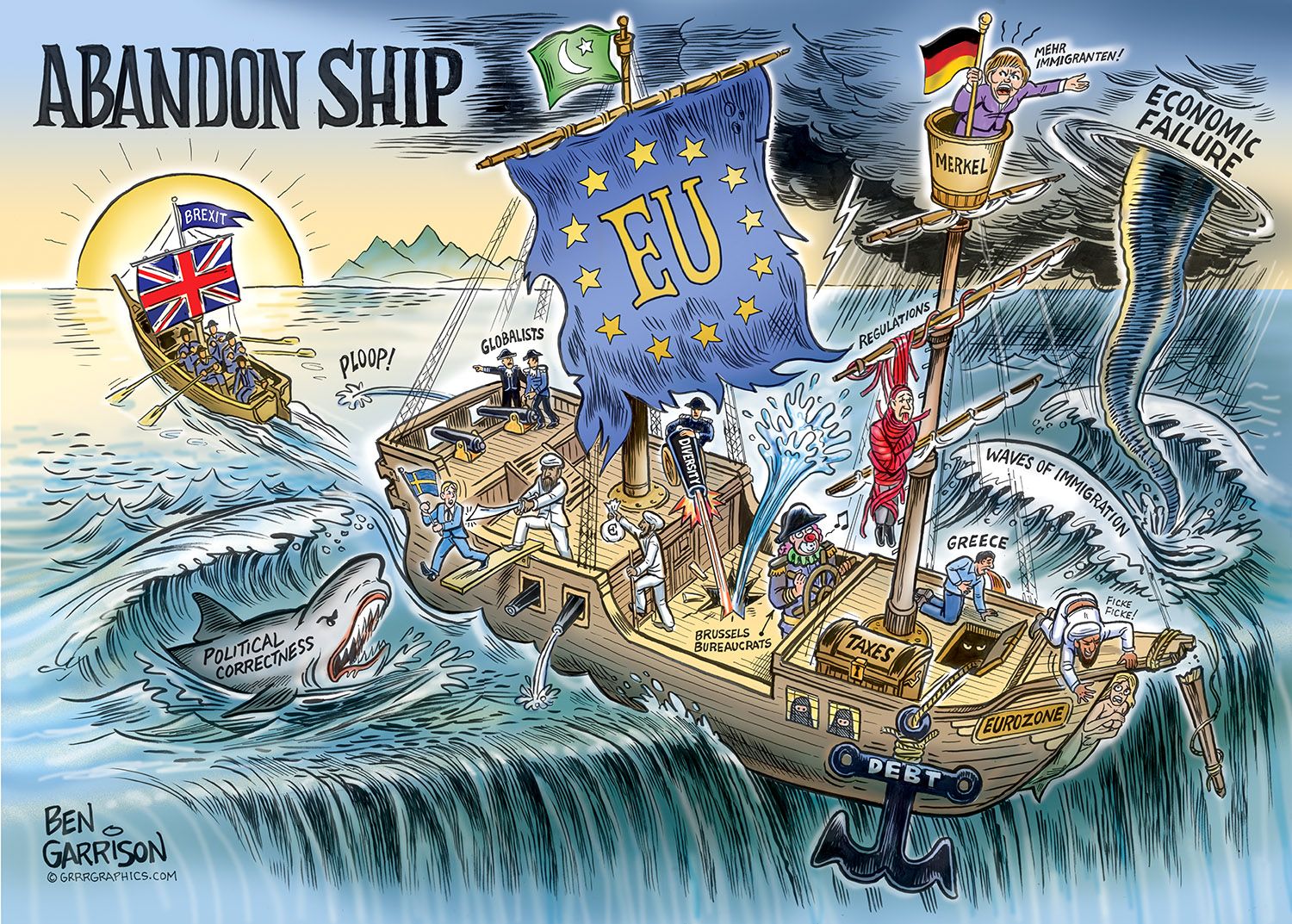 I hope you’ve had a good weekend. Picture above doesn’t really depict what’s happening in the market…really it should be the ‘Brexit’ boat at the end of the waterfall!

Back to the doom and gloom unfortunately. Brexit headlines have sapped investor sentiment, after GBP gained to its highest in nearly a month last week. Theresa May’s Brexit strategy means “disaster for Britain”, as per Boris Johnson, as critics at home and officials in Brussells stepped up their opposition to her plans for how to leave the EU. We’ve noticed that GBP has become more sensitive to the progress of Brexit negotiations, and the latest weakness largely reverses last week’s gains, which came after the EU’s chief Brexit negotiator struck a cautionary tone his comments. With Brexit negotiations between the UK and the EU in full swing, the potential ‘cliff’ of a hard-Brexit has come more clearly into focus. Overall this morning GBP has fallen more than 0.4percent, particularly off the back of Barnier’s comments suggesting that he strongly opposed Britain’s latest proposal.

EUR finished in the middle of the road last week, gaining ground against all the majors. The Turkish ‘situation’ appears to have isolated itself to the Lira, leaving the Euro largely unaffected. If the economic calendar does produce any volatility it will be the Retail Sales report due on Wednesday or the final Q2’18 Eurozone GDP release on Friday.

Trumps negotiation skills have shone through yet again. North Korea have threatened to resume nuclear weapons and missile tests. From our experience expect his twitter account to start throbbing around the topic and then the dollar to react accordingly. A shame really as focus should be PMI figures and Nonfarm Payroll released later on this week.