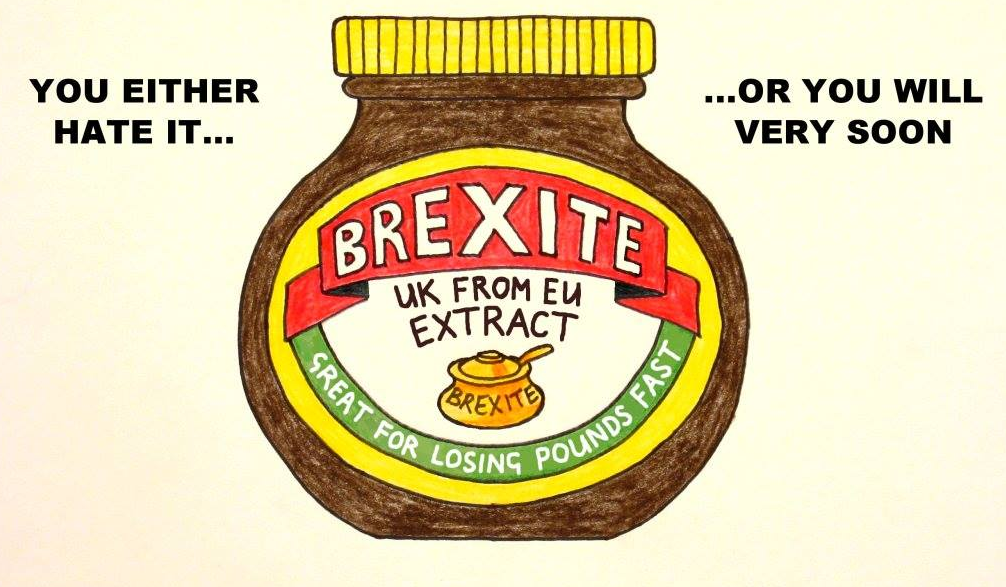 I hope you all enjoyed the bank holiday weekend; unfortunately it’s back to business, and business as usual this end!

Since we’ve gone quiet this end, there has been growing concerns about a “no-deal” Brexit, pushing GBP to a near one-year low against the EUR today. Yesterday the French PM, Philippe, asked his ministers to prepare contingency measures in case Britain exits the EU in March without securing a trade agreement with the EU. The German Foreign Minister, Maas, waded in and said there was still the risk of a hard Brexit and the EU must prepare for every outcome in its divorce talks with Britain. Mass stated “regrettably, a hard Brexit is not off the table,” in a wide ranging speech that also touched on potential trade conflicts with the US.

No data this week, however it will be interesting to see the outcome of Theresa Mays African three-day trade mission.

Fairing really well against GBP at the moment. With no upsets in the economic calendar, the EUR is really plodding along nicely. Whilst we wouldn’t go so far as saying it as a ‘safe haven’ it certainly is holding its own bearing in mind it is being dragged through the mud with all the ‘Brexit’ headlines taking centre stage. No news to do directly with the EUR, but as soon as something crops up be sure to hear it here first.

Lets start with the economic calendar first. We are thrown straight in the deep end this week with preliminary GDP and PCE figures released tomorrow. I’ll go into more detail tomorrow regarding the significance of these however it will give us a better idea into how the economy is doing away from all the ‘Trump Bravado.’

Talking of Trump, he is busy compiling trade deals of his own, now with Mexico. Will be interesting to see how these negotiations unfold, surely somebody has to mention the wall!?