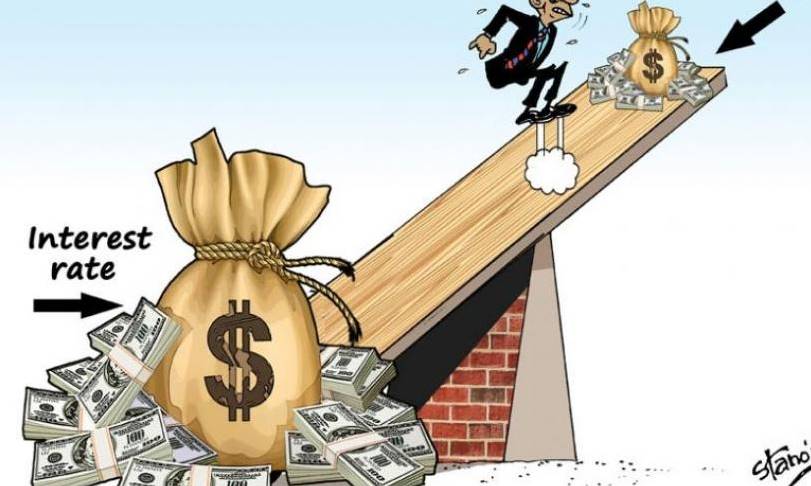 Either there is nothing going on in the news, or mainstream media hubs now think the economy is important…

Been in for a really rough ride of late, in particular Theresa May. Jeremy Corbyn has turned up the heat on the leadership battle and there doesn’t seem to be much in return from the conservatives. This will probably only get worse as the year races to an end. Why? Have a guess…Brexit.

Keeping on the topic of Corbyn, he is meeting the EU’s Brexit chief negotiator today, warning him of the dangers of a “no deal” . Will be interesting to see what the Europeans make of Jeremy as this will have a direct impact on EUR if anything negative is said about our current leadership.

Changing the subject the EUR weakened today on media reports that an Italian budget meeting was likely to be delayed, spooking traders concerned that the ruling parties will push for a bigger deficit target in the euro zone’s third-largest economy.

Interest rates up, a thriving economy and another rate rise due before Christmas. If you’re buying USD in our opinion hedge now before we’re in the mid 1.20’s again!!