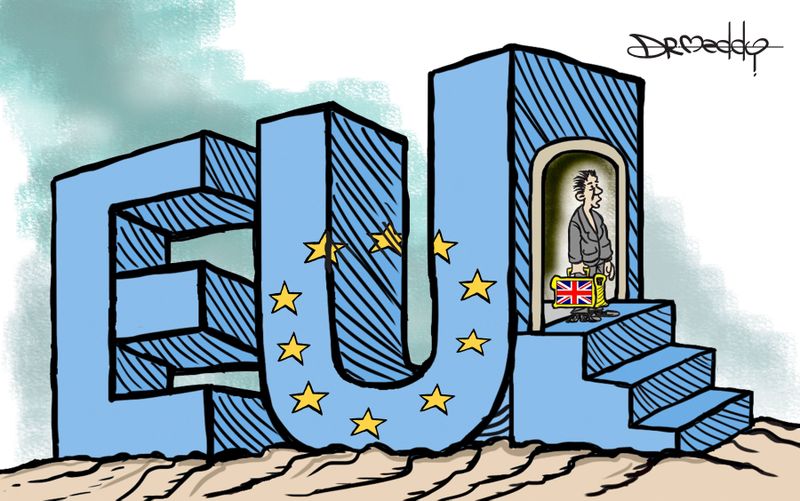 You’re probably all back to work now and back into the swing of things. We thought it best we left you in peace yesterday taking into consideration the barrage of emails you have in your inbox to tidy up!

As you can imagine all the various politicians and people with decision making authority have hid away for the past 2 weeks to reflect on what has been quite an aggressive December in comparison to years gone by. Expect debates to kick start back up again on the 7thJanuary with the vote for PM May’s Brexit deal rescheduled to the week commencing January 14th.

In addition we experienced a flash crash last night in the market which forced widespread selling of GBP resulting in a further one percent drop. We suspect and fear this will be the common theme throughout the first half of this year.

The EUR has suffered of late with the ECB putting the 10th largest Italian bank under administration. First signs of cracks in the European market once all the Brexit news becomes fish wrap and we get back down to business?

Unbelievable run we are seeing of late, I know it’s an early shout but currency of the year 2019?! Barrage of top tier data today and tomorrow will set the tone for the remainder of the quarter. If you’re a USD buyer we suggest looking at layering in some cover sooner rather than later.

Have a good afternoon, here to help if you require help with your 2019 budget rates…