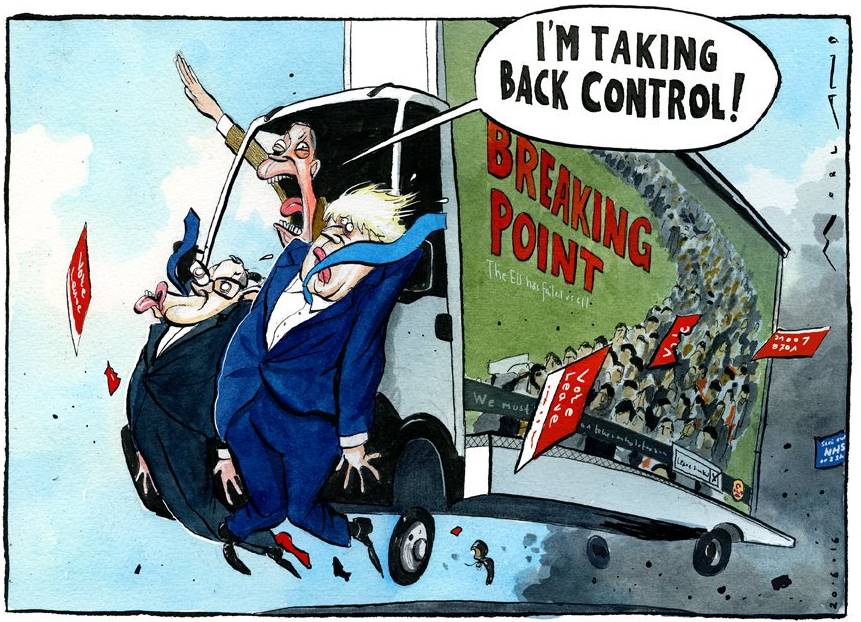 We will park USD for the time being as the US/China trade deal conversations have taken a back seat since the US government have been commenting and keeping a close look on the am-dram theatre production in the House of Commons….

If it passes, MPs will vote on the PM’s proposed fast-tracked timetable

If that wins, it will go on to the committee stage later, where MPs can start tabling amendments

Labour, Lib Dem and other rebel MPs will table changes on second referendum, customs union and other issues

7pm: Crunch vote on the third reading of the bill – must pass to succeed

If it wins, passes to House of Lords

House of Lords debates Bill over the weekend

EU Parliament will rubber stamp Bill if it passes

No. 10 source says if Parliament votes again for delay by voting down the programme motion and the EU offers delay until 31st Jan then the Conservative party will pull the Bill, there will be no further business for Parliament and they will move to an election before Christmas.

Feel free to call for a further discussion on the matter.