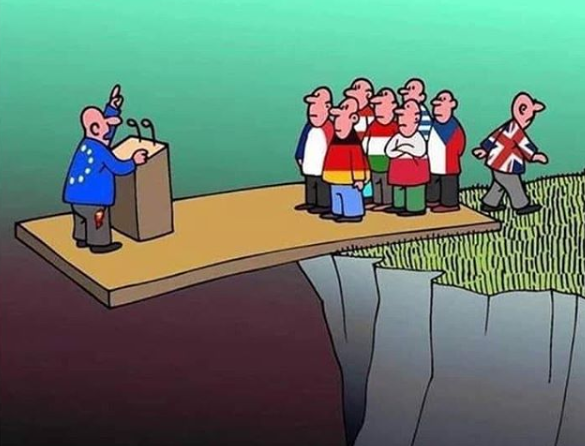 Parliament have been eerily quiet of late over the past few days with votes being cancelled and reports that Theresa May will be throwing the towel in this summer.

GBP has slumped to 3 week lows against the major currencies with growing concerns that we cannot secure a decent deal with the Europeans, let alone passing it through parliament.

Time is running out fast which has heightened fears among financial investors of a no-deal even if the majority of British lawmakers want to avoid one, reversing the recovery we have seen GBP.

This also hasn’t been helped with poor industrial and inflation figures released last week. It will be interesting to see what the House of Commons has in store for us this afternoon. Watch this space!

As above GBP/USD has really pulled lower due to the uncertainty surrounding Brexit and a under-performing UK economy.

Nothing concrete or new from America as a lot of the focus is still based around the wall between Mexico and the US that Trump is so intent on building.

If you require a further conversation do not hesitate to get in touch.