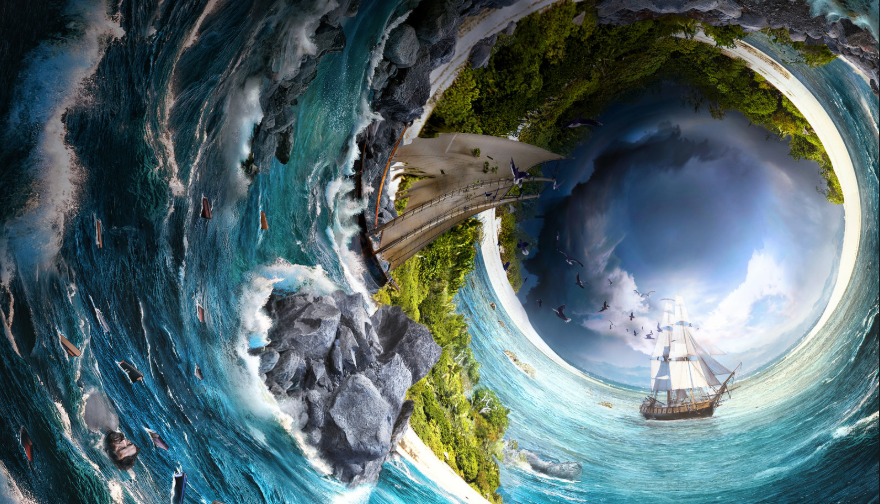 Hope you’ve had a good weekend; lots to discuss this morning. You may have noticed that on Friday we didn’t do an update as we thought it best for the dust to settle before diving in. Still not much clearer but we are going to give it a go. Again we are going to leave the US and EUR format until tomorrow once we’ve cleared up what has happened over the weekend and what will happen as a result this week….

Theresa May’s press conference following the disaster in Salzburg included verbatim such as “we have two big issues which are a long way apart”, “EU’s proposal would undermine the single market”, “no deal is better than a bad deal” and “the Irish situation is really bad”. As you can imagine GBP had a torrid time and we were all grateful for the end of the day…

Nothing! It seems everyone was still at a loss as to how badly it went behind closed doors on Friday. Really concerning and even the broadsheet papers were talking about a ‘no deal.’

GBP has bounced half a percent after a big sell-off on Friday, helped by comments from Britain’s Brexit Secretary, Dominic Raab, that a deal with the EU was still possible. These comments are unlikely to support the currency for long, however we feel this was said purely as May’s leadership is under increasing pressure ahead of a Tory part conference this week.

Lets be honest, the market has moved a total of two percent on Friday and recovered most of the losses today. Based on what? Throw away comments from Dominic Raab and Theresa May. In other words, nothing! This is incredibly concerning. Imagine if a solid yes or no agreement actually comes to fruition? The market will move exponentially and your business need to have a ‘plan b’ in place should GBP fall through the floor, again. Please get in touch for a further conversation for different hedging strategies.