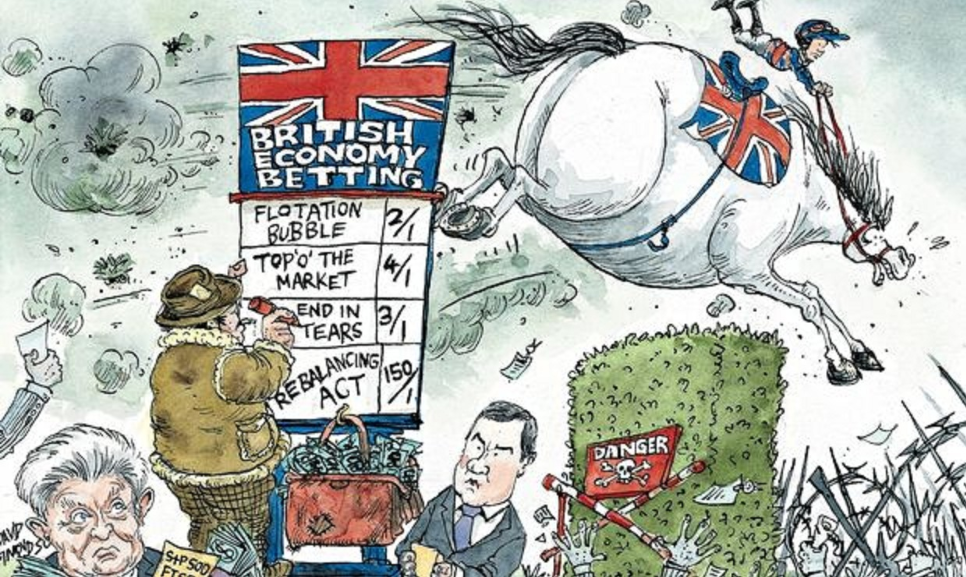 We’ve managed to go 2 days without mentioning the ‘B’ word, however it is back with vengeance this morning!

Lets get retail sales out of the way first – what a result. Strongest three months since February 2015! Mainly helped by the weather and holidays, but still, it shows sentiment is high amidst Brexit woes.

However we are definitely not out of the woods yet, Boris is set to launch the latest drive in his bid to advance a pro-Brexit agenda after he lambasted Theresa May’s Chequer proposals, which were largely rubbished by both parliament and the EU. Bojo will be delivering a keynote speech at a “fringe” meeting at the Conservative Party conference next month. 1FX believes this is where he’ll set the ball rolling for his seat as PM. Watch this space as it will have a direct effect on GBP, either way!

‘Assumption’ day yesterday for the EU resulted in a very flat day. Looking forward to seeing the outcome of the CPI figures tomorrow afternoon.

Still incredibly strong at the moment and as mentioned yesterday, it really is flavour of the month! Countless Job Claims are released this afternoon. No doubt this will be another good figure reinforcing why America is such a powerhouse at present. Trump is busy/distracted by attacking the media of late leaving his gripe with China to the side for the time being. Will keep you posted as and when we hear anything.