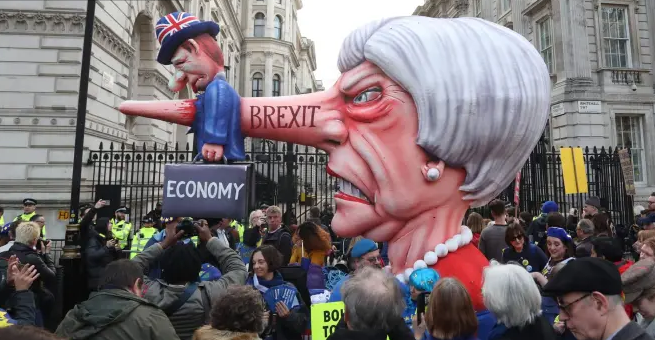 Well another evening of pointless (non-legally binding) votes with no clear majority.

Here is a list of the upcoming events as far as we can decipher!

Theresa May will attempt to put the [same] deal back to MPs by the end of this week. However John Bercow has made it clear that he will not make it easy for her; in truth we believe it will be difficult to get a majority anyway.

Additionally Theresa May has agreed that if he deal is voted through over the next 48 hours she will step down as Prime Minister. On reflection if he deal is rejected for the third time, surely she has to step down anyway?!

Depending on if the Withdrawal Agreement is voted through or not depends on whether the MPs seize control of Parliament again and muddle through alternative Brexit options.

Again, pointless as the Europeans have already stated that they are running out of patience with the UK.

If the deal has not passed, the UK must ask Brussels for another extension or leave without an agreement in place.

If Theresa May’s deal gets voted through this week, Britain will ‘leave’ the EU. Ensue a leadership contest….!!!

What should you do?

One thing is for sure GBP’s strength or weakness directly correlates to the outcomes of the Brexit negotiations, particularly over the next 48 hours.

If you have something to do, we suggest doing it this side of the weekend before the fun and games next week.

Looking forward to hearing from you