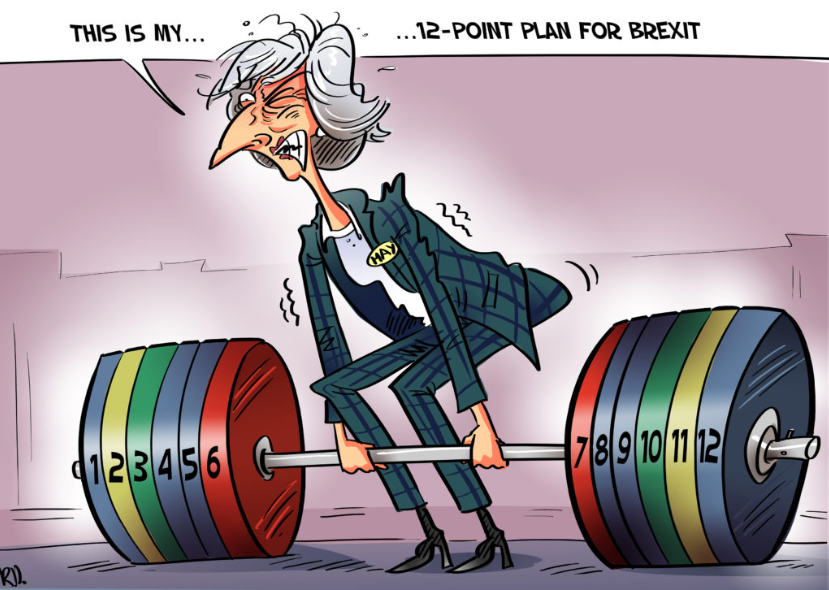 Last night on the BBC, Theresa May stated that the EU will have a choice between her proposed deal with the EU – or no deal at all. May was also critical of a plan by Brexiteers to resolve the Irish border issue, saying it would create a “hard border 20km inside Ireland”. It was good to see her admit that under a ‘no deal’ scenario there would be “some form of disruption”. Understatement of the year, however (a bitter) David Davis suggested that there is a lot of trouble behind closed doors and to prepare for the worst. Worth watching on iplayer if you have a spare 30minutes.

Back to the trade war with China. Trump said that if China takes retaliatory action against US farmers or industries “we will immediately pursue phase three, which is tariffs on approximately $267 billion of additional imports.” The worrying thing about this is how the USD will react to ‘phase three’. We mustn’t forget the fact that GBPUSD (known as cable in the industry) is still hovering around year highs. Buy something here!

Nothing until PMI’s on Friday.