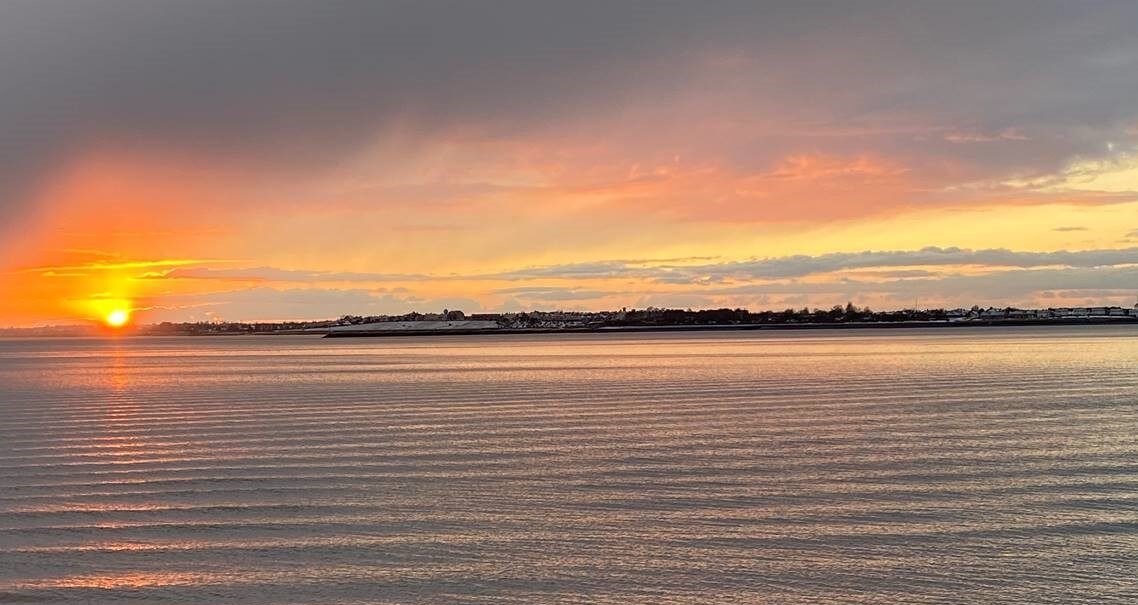 Hope you have had a good weekend – lets get straight into it.

Recorded new 9 month highs against EUR and a new 34 month best against the USD! Mainly driven by rising global stock markets and expectations that the UK economy is on the brink of a strong economic recovery.

In addition, the foundation to this recent success is due to the signing of the UK-EU trade deal in December, but gains were further aided after the UK took a lead in the race to vaccinate its populatiuon against Covid-19. Sunday’s figures shows that it had reached the target of giving a first vaccine dose to the 15 million most vunerable citizens, milding easing the strain on the NHS.

Following on from GBP’s success, we are expecting the EUR to suffer against GBP. A further % gain is expected as the week unfolds.

A predicted 1.40 on the cards by the end of the month…

Have a good start to the week!