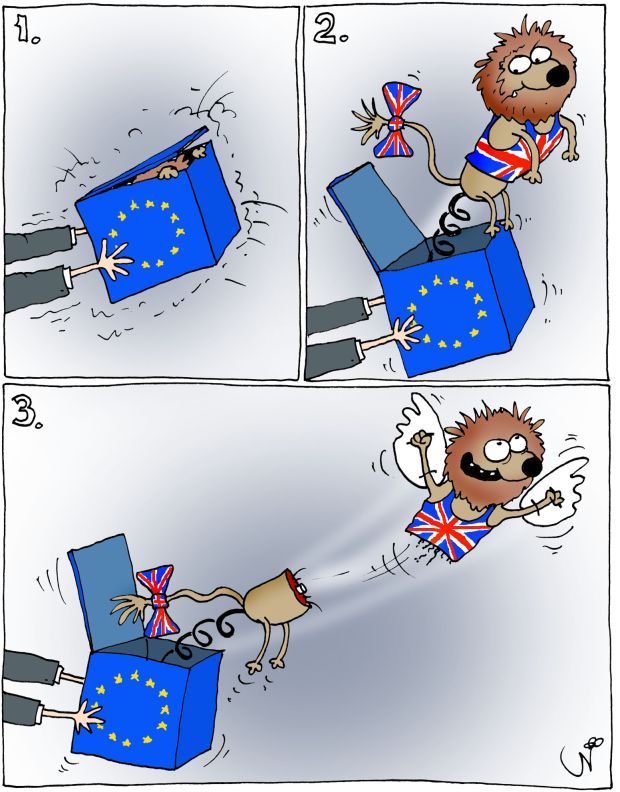 Well this is going as expected, very poorly! Let us try and explain what has happened and what is going to happen…

Theresa May’s Brexit deal lost by a devastating 230 votes, as MPs were finally given the chance to approve or reject the draft. As soon as the results were announced, opposition leader Jeremy Corbyn tabled a no-confidence motion in the government which will put us to a vote this evening.

Tonight’s no-confidence vote will allow MPs to declare whether they want the Conservative party to continue.  If she survives the vote the PM must put her new plan for Brexit before the Commons by Monday. BUT if the government loses, a 14-day countdown will be triggered, during which anyone in Parliament can attempt to for a fresh government. This government must win a majority of support in the Commons, if it cannot, a general election will be held.

GBP strength. Why? The way this ‘off road marathon’ of a journey is going, it looks more likely we are staying in the EU. However the markets are incredibly fickle at the moment and we could quite easily lose any of the gains we’ve witness last night. Hedging is PARAMOUNT. What about Brexit? We’re supposed to be off at the end of March! Here are the next steps as they stand…

The government (whoever that may be) would have to get an extension on Article 50 and try to get some amendments to [Theresa May’s] current deal and bring it back into Parliament for a second vote resolving the Irish backstop issue.

Essentially for all the people who voted to leave, this will be double checking to see whether they want to leave the EU. A difficult one in honesty as it would go against everything the Conservative party have been pushing for since 2016! The only way we can see this if there is another government in power at the time of the Referendum

Exactly what it says on the tin. Roll on WTO rules. The media are suggesting there would be deep uncertainty about supply of goods, services, medicines, and movement of people. However what we have learnt in the past 48 hours, we cannot predict anything.

We haven’t got a crystal ball here at 1FX. The 3 scenarios above could cause the market to swing either way aggressively – worryingly through your budget rates. We suggest doing something here this afternoon on a forward contract.