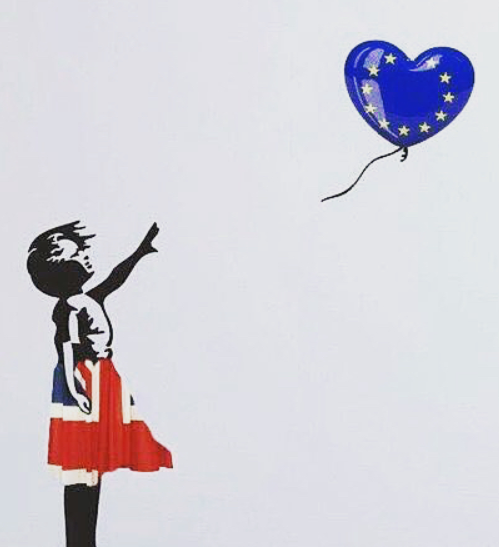 Well that was an interesting opening statement from Theresa May this afternoon. We are determined to get back to the usual format so here it goes….

In a nutshell Theresa May has given an opportunity for the House of Commons to vote on Theresa May’s revised deal. If that is not passed through Parliament, the PM is giving the house and opportunity to vote on either a ‘no deal’ or an extension to Article 50 until June, rather than the end of March.

As it stands we are still staring down the edge of the cliff, but it feels like the cliff edge has been extended somewhat. Either way the market has taken comfort in this fact that we’ve been given some breathing room and GBP has rallied to the following:

In our opinion if you’re a seller of the pound, capitalise on this whilst you can as it’s slowly dropping off as we process this article.

No movement what so ever truth be told! Data is coming out as expected and the spotlight has given Europe (other than the UK) a real break. Treading water…

Check out yesterday’s blog, we touch a bit about the trade war with China which is still bumbling on. However more importantly later on today the Fed’s Chair, Jerome Powell, will be speaking independently about the general heath of the US economy. Likely to be positive so expect GBP/USD to come off a little towards the afternoon.

Have a good afternoon!