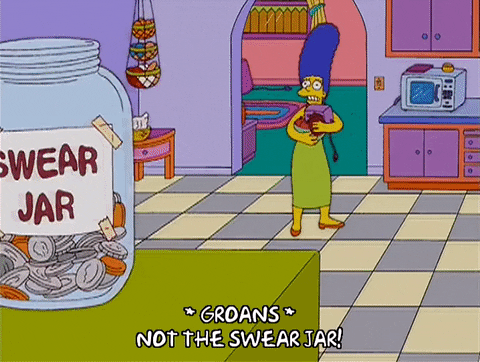 Theresa May will be gone by Friday according to Henry Smith on LBC radio this morning if she seeks and agrees a 12 months extension. What remains of her credibility will certainly be gone and what’s worse is that there aren’t many people who are capable of running the country and negotiating a Brexit the deal in tandem. Either way we expect GBP to drop off over the next 48 hours as the rumour mill commences overnight.

Interest rates were held today, no surprises there. Putting aside the obvious, data is still weak particularly in manufacturing which resulted in a slightly dovish tone during the monetary policy statement from the ECB. However interestingly growth of loans to businesses have moderated in recent months, the key questions here are, is it because the banks aren’t lending or businesses don’t need it? Either way EUR weakened this morning, still very much guided by GBP at present.

Always good for a laugh:

Putting aside the wall, USD data has been good this morning with GBPUSD holding just above 1.30. However we have spent the majority of the year in the 1.20s, so with another round of good data from the US and poor sentiment from the UK expect that to resume.

We owe you a quid…have a good afternoon!