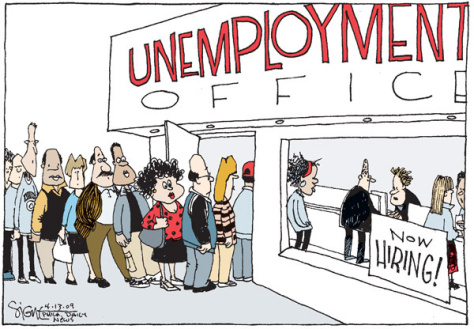 An unexpected call in Britain’s unemployment rate helped a struggling pound move away from 13 month lows last week. The UK unemployment fell to its lowest since 1975 during the second quarter and productivity picked up according to data this morning. However, weaker than expected wage growth (at a 9 month low of 2.4 percent and below forecasts of 2.5 percent) diluted the positive employment numbers, trimming the morning gains. Still, it has put us all in a good mindset for tomorrow’s CPI figures.

Again the Turkey situation rumbles on, which is causing EUR to (finally) wobble. However yesterday the lira did pull back from record lows on Monday after the central bank pledged to provide liquidity, but it remains under selling pressure and its meltdown has caused further unease on global markets. For instance there has been a global demand for the dollar, Swiss franc and yen. Shares in major European banks have fallen as a result.

Fortunately nothing to report here…retail sales tomorrow should give us a solid indicator on sentiment.

Any questions ask away. Have a good day.